Five Reasons to Watch The Trip of a Lifetime Trailer – Doctor Who 52 Extra: C (SE)


Introducing The Trip of a Lifetime Trailer…

“Do you wanna come with me?”

The Doctor calls us all to begin Doctor Who all over again. With a bang.

Last time in my Ten Reasons To Watch… was the very first Doctor Who story and the second ‘beginning’ I’m recommending. There are more to come. This fantastic trailer heralded the advent of another – Doctor Who’s biggest rebirth. Past. Present. Future. Ghosts. Aliens. Explosions.

I love a well-made trailer. This 2005 one is the best I’ve ever seen. It aired running up to the stories starring Christopher Eccleston and Billie Piper – Series One of the rebirth and Season Twenty-Seven of the whole series triumphantly returning. Whatever you call it, this was fantastic. It still grabs my attention like no other. 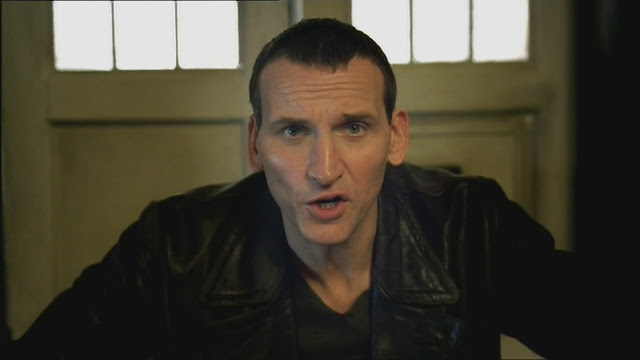 “Do You Wanna Come With Me?”

Five Reasons To Watch The Trip of a Lifetime Trailer


“Do you wanna come with me?
“’Cause if you do, then I should warn you – you’re gonna see all sorts of things. Ghosts from the past. Aliens from the future. The day the Earth died in a ball of flame…
“It won’t be quiet, it won’t be safe, and it won’t be calm.
“But I’ll tell you what it will be – the trip of a lifetime!”

It’s the Doctor! Speaking straight to us! What more invitation do you need?

And, again, the promise of the Earth in a bigger one.

With a lot of running.

A big squelchy electronic mix on the new music that makes it sound even more awesome than the version used through the credits.

Both look and sound fantastic, thrilling, and dangerous and different. As the Doctor marches determinedly around the dizzyingly fascinating controls of his time-ship, you want to see more of both. It’s all a definitive statement: this show will be fast, direct, and not what you expect.

Let’s face it, this is bound to be the shortest thing in all my 52 and any extras I might choose, so there’s no excuse not to watch it, is there? Even the longest version isn’t quite 52 seconds! And if you slip and fall into watching the whole of Series One… Well, that’s what it was intended to make you do. The series that everyone had written off before it restarted became the biggest smash on TV. Thank you, Russell T Davies, storyboard artist Jonathan Marris and this trailer. 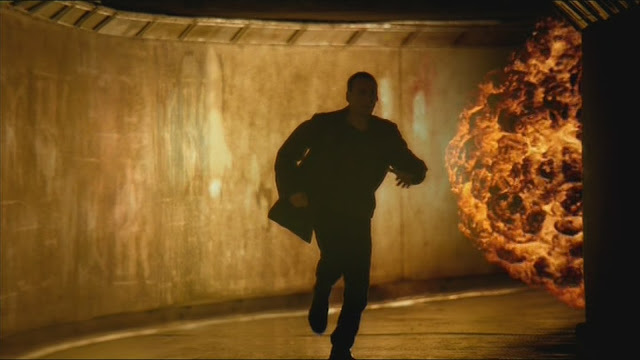 What Else Should I Tell You About The Trip of a Lifetime Trailer?

The best place to find it is in the Special Features of the Doctor Who – The Complete Series One DVD and Blu-ray box sets.

There are several different variants of The Trip of a Lifetime Trailer. My favourite’s the full-length, 50-second trailer, though there are also cuts to 40 and 30 seconds. Rather crummy copies of the 30-second version have usually been the one that most often crops up online (though ironically the shortest version’s not on the DVDs).

Happily, these days the BBC’s official YouTube Doctor Who channel has the full version free to watch and in decent quality, too. So what are you waiting for? 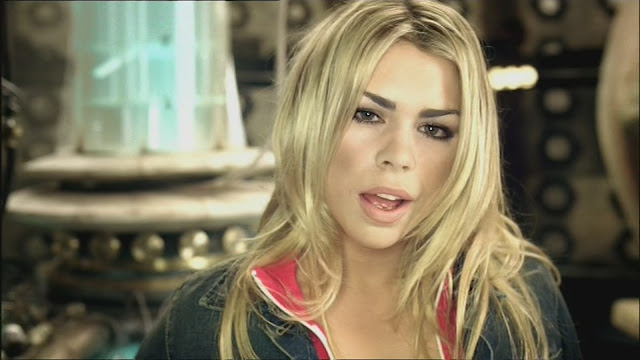 There’s also a short companion trailer in which Billie Piper bursts with star quality as Rose, straight to camera:

“I’ve got a choice.
“Stay at home with my Mum, my boyfriend, my job…
“Or chuck it all in for danger, and monsters, and life or death.
“What do you think?”

The main Series trailer was so memorable that it even had its own spoof trailer airing as a trailer for another programme a few weeks later: the Dead Ringers variant was for their 2005 Election Special (now when I watch that I mourn that one of them’s not still around – and groan that another still is). 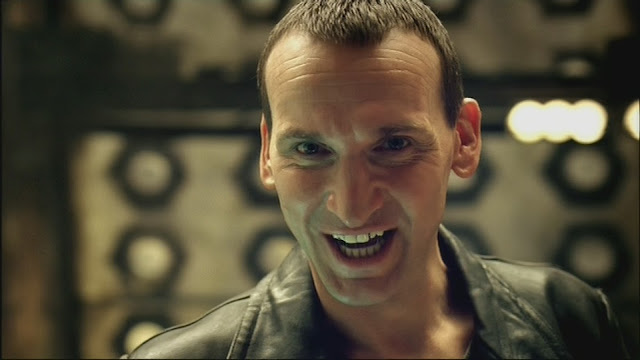 “The Trip of a Lifetime!”

If You Like The Trip of a Lifetime Trailer, Why Not Try…

Doctor Who’s 2005 season, of course. That’s what this is there for. That’s Series One or Season Twenty-Seven, depending on how you count them.

The Series Two trailer, which tried so hard to be the same; the Series Four trailer, which did something different and stylish; the Series Five Trailer, which did it in 3D… But of all the other Doctor Who trailers that stick in my mind, and many are fantastic, and many fan-made ones that beat many of the official ones, the trailer that most comes to mind is the one that only aired once, thirty seconds before the Series One finale episode The Parting of the Ways: compiling shorter trailers that aired through the previous week, it’s a 30-second countdown to what you were about to see, and it’s thrilling.


Labels: Christopher Eccleston, Doctor Who, Doctor Who 52, Repeats Er I Mean Special Editions, The Trip of a Lifetime, Trailers