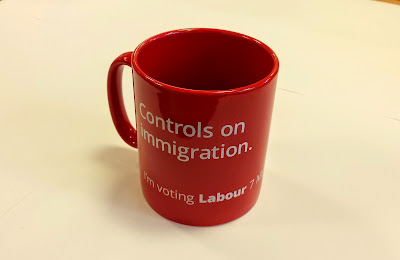 Thanks to Nick Barlow for eternal vigilance and #whynotjointhelabourparty, and to Richard Flowers for everything, always, but this time in particular for kicking off the lyrics. And a damned good kicking is in order (even from Labour MPs).