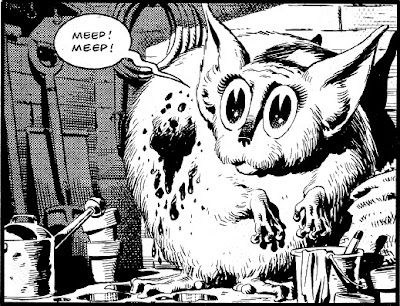 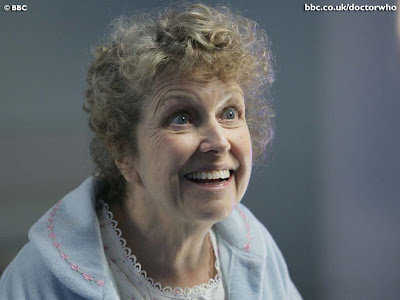 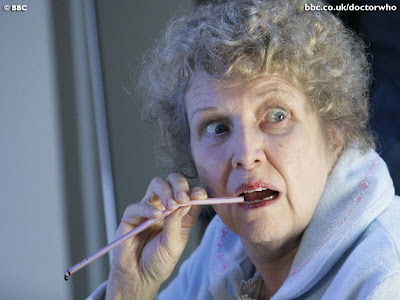 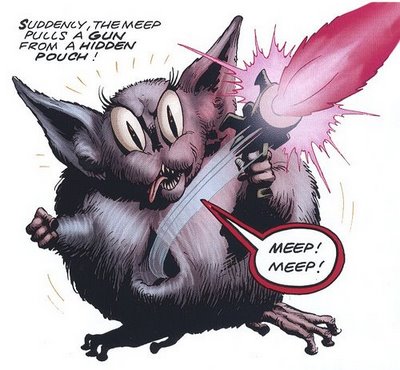 Comments:
Apologies if you had a look at this when I published it an hour ago and the photos weren’t there; I’ve always used Picasa to publish photos on here, because it’s recommended to work with Blogger.

Except that it didn’t publish fully today.

I don’t know why – the online help suggests that as always logging in, selecting the photo and hitting “Blog This” should do the trick, but for some reason it didn’t get to the final stage. I’ve recently changed computer to Windows 7, so I don’t know if it’s something in that, in Picasa or in Blogger that’s gone iffy. Any suggestions?

In the meantime, I’ve just spent an hour working out another way round. I’ve set up a Picasa web album, uploaded the photos to that, then done lots of trial and error fiddly cutting and pasting of links. It seems to work, on my computer at least – please let me know if it doesn’t. Or if there’s an easier way, as after five years of simple clicking, this has suddenly turned into something that takes ages!